On 14th October, the newly formed Tag Rugby Club drawn from Years 5 & 6 were invited to play at half-time during the Doncaster Knights v. Leinster A game for the British & Irish Cup.

It was a narrow defeat, but we are very proud of the team for playing to a very high standard, and for the exemplary behaviour shown at such a public event. 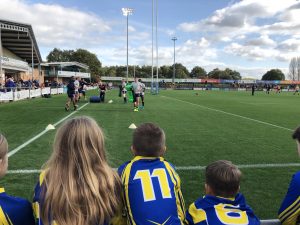 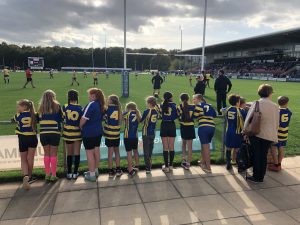 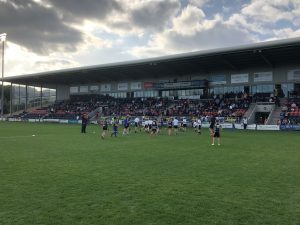 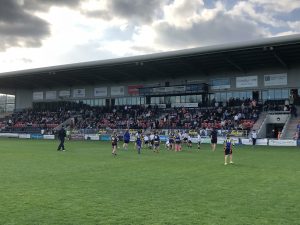