Who was Canon Popham?

Canon Popham was the rector for the parish of Kirk Sandall and carried out numerous activities and writings on behalf of the young people in his parish. 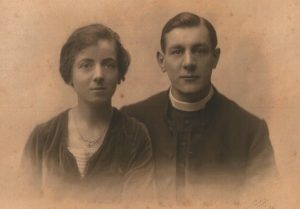 He became a well known figure for the books he wrote on education and because he held the education of children so highly, he worked hard for the children of the parish and education country wide.

Canon Popham Church of England Primary and Nursery School is named after him and it is an honour to be part of a school whose roots are steeped in high standards of education and a strong Christian ethos.